Living in Korea offers expats an exciting life in a very advanced and modern country. South Korea is renowned as one of the world’s leading producers of technical goods such as mobile phones, televisions, and computers. It is also a place of both natural beauty and modernity and the major cities in South Korea are progressive whilst also embracing their past; it is possible to observe modern glass skyscrapers side by side with some of the fortresses, temples, and palaces that have now become UNESCO world heritage sites.

The population of around 49 million people living in Korea is mainly homogenous and, with the exception of a small Chinese community of approximately 200,000 people, the majority of Koreans share the same cultural background. There is an extremely strong sense of hierarchy within society in Korea and the family is at the heart of all activity. In most cases, the father of the family will act as the breadwinner, whilst the mother remains at home. Koreans have great respect for anyone senior in age and will judge their own position of power as relative to others based purely upon age.

South Korea as an Expat Destination

Although South Korea is not traditionally regarded as an expat destination it is becoming increasingly popular. Many people have preconceptions that the people of South Korea have a very closed-off culture and are not welcoming to strangers. This, however, is not necessarily true and although there is a language barrier, many expats overcome this and find the people to be extremely warm and friendly.

South Korea offers expats a good standard of living at a reasonable price level. Some living expenses, such as food and housing, may be more expensive than your home country but such expenses are offset by the lower expenses associated with transportation and owning a car.

South Korea is largely a safe country in which to live and whilst crime does exist, most commonly in the forms of theft and assault, expats are in no real danger proving they exercise common sense. In major cities, security is monitored in the majority of public areas.

Koreans have a written system of language that is known as Hangeul. Expats who make an effort to learn this before they arrive in Korea will find that they have a much easier time living and working there, as the majority of signs and menus are written in this language.

The cost of living in Korea is generally considered to be quite high and, as with many Asian countries, expatriates living here face high property costs. However, expatriates should be aware that prices do vary significantly according to location and the larger cities such as Seoul and Busan have much high property prices and rental costs than the more rural areas.

While Seoul previously enjoyed a spot in the top ten most expensive cities in the world, it has gradually fallen over the last few years and in the 2012 Mercer survey, it was placed in position 22, an improvement of 3 places on the previous year.

When moving overseas it is crucial for expatriates to have a clear blueprint of the expenses they can expect to face. If you’re considering a move to Seoul, please check out our guide to living in Seoul. It contains a detailed review of the actual cost of goods and services and will be a valuable resource for anyone who is relocating.

The only official language of Korea is Korean and this is widely spoken. Although some people in the larger cities may speak English, this will be a minority.

Winters are usually long, cold, and dry, whereas summers are short, hot, and humid. Spring and autumn are pleasant but short in duration.

Over recent years South Korea has seen significant economic growth, predominantly via export-led industries such as electronics, telecommunications, and tar production. Many expats do work in these areas but the majority of them have secured work prior to arriving in South Korea.

There is currently quite a high demand for native English speakers in South Korea and many expats opt for jobs teaching English as a foreign language. The majority of which work at “hakwons”, private language institutions.

A working knowledge of the Korea language is almost a prerequisite for working here and, aside from people who have secured a job prior to arriving in South Korea; it will be very difficult for expats to find suitable work without these language skills.

When you apply for a residence visa or permit you will be required to submit applications for all dependents at the same time. If you have a partner or spouse who wishes to work whilst in Korea they will need to apply for employment authorization separately.

Real estate agent fees are regulated by the government and agents are not legally allowed to charge in excess of the legally permitted amount.

International driving licenses are not issued in Korea and you will, therefore, be required to bring one from your home country with you or you will need to apply for a Korean driving license once you arrive.

Deodorant is not typically used by Koreans and this means that it can be hard to find shops that sell it when living in Seoul. Whilst this product is gradually becoming more widely available in the larger cities, it will be impossible to find in more rural areas so it would be prudent to bring some with you. 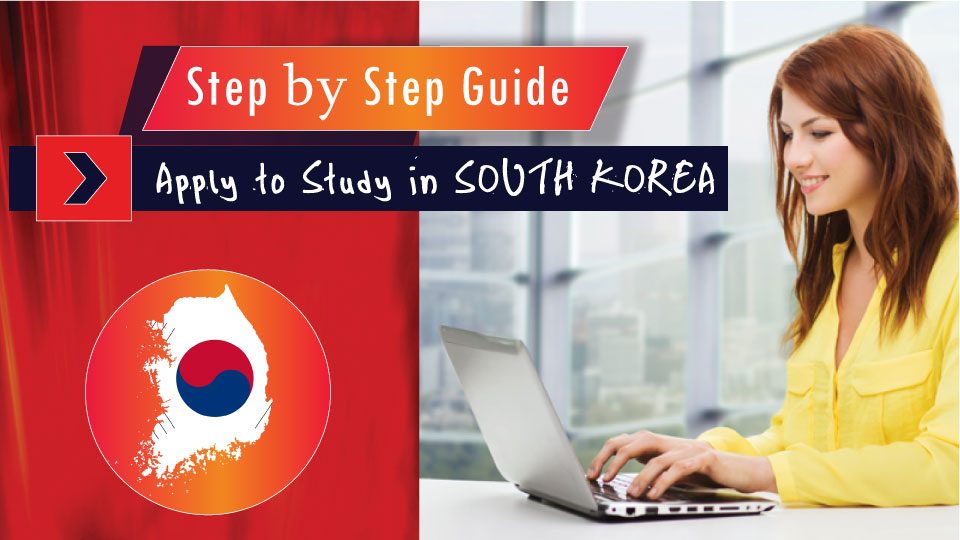 Axiom offers professional guidance to Bangladeshi students who intend to study in SOUTH KOREA. We’ll be with you on each step from the initial general consultations to arriving in the country. 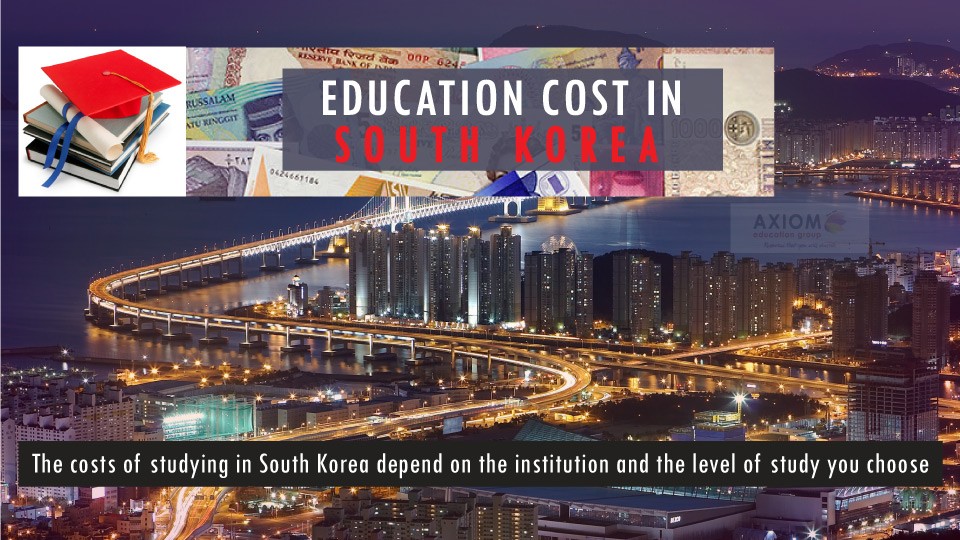 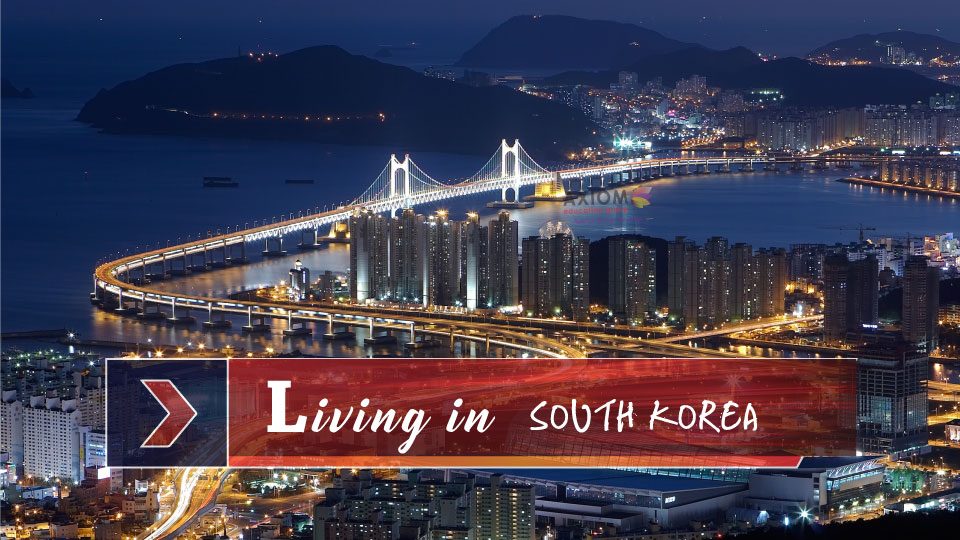 Living in Korea offers expats an exciting life in a very advanced and modern country. South Korea is renowned as one of the world’s leading producers of technical goods such as mobile phones, televisions, and computers.