Why Study in Russia 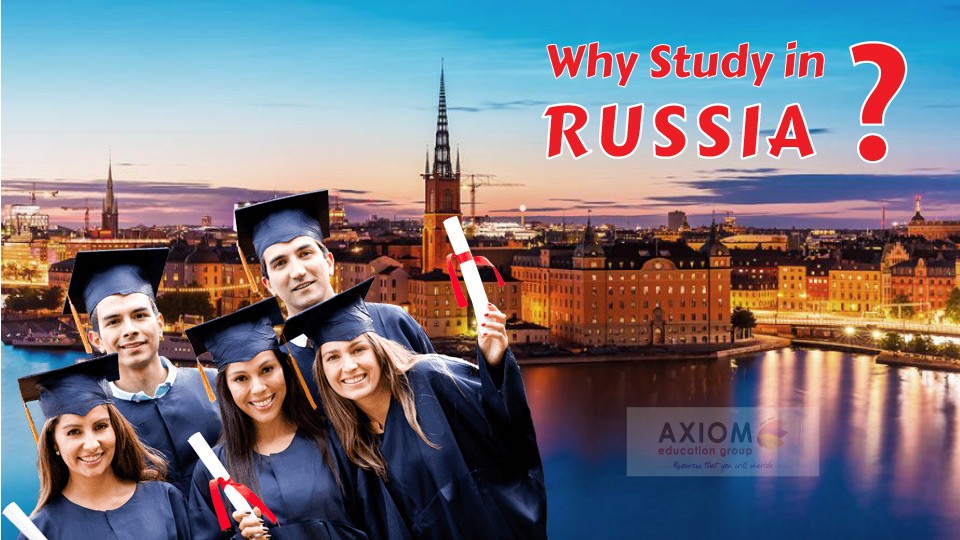 Russia is a highly educated country with over half of its residents holding a university degree. Russians have rich, centuries-old educational traditions. Russian universities provide their students with comfortable studying and living conditions and help them adapt to the country. Russian universities train a wide variety of specialists, both in engineering and the humanities, and regularly place in the top of international rankings. Education in Russia is much more affordable than in the USA or UK. Moreover, international students have the opportunity to study for free at the expense of the Government budget. Each year Russia accepts students from all over the world, from nearly 170 countries, and you can join them.

According to the Organization for Economic Cooperation and Development (OECD), Russia has the most educated population in the world, outperforming Canada, Japan, Israel, and the USA. More than half of Russians have higher education qualification. More than 200,000 people from 168 countries come to study at Russian universities. There are a lot of advantages to studying in Russia, here are just a few:

A Wide Range of Universities and Study Programmes

In Russia, International applicants can choose from:

896 universities in 85 regions of the country, from Kaliningrad to Vladivostok;

205 fields, from mathematics and natural sciences to the dramatic arts;

Optimum Ratio of Price and Quality of Education

In 2014, the cost of studying at Russian universities in full-time Bachelor’s Degree Programmes started from 63,000 roubles a year (88,000 BDT / 1,100 US dollars ), depending on the subject studied (according to the standards established by the Russian Ministry of Education and Science). The maximum tuition fee at the most prestigious universities in the capital was as high as 344,000 roubles a year (488000 BDT / 6,100 US dollars), according to data from rating agency Expert.

If you are considering universities located outside Moscow or Saint Petersburg, tuition and accommodation costs will be lower: prices in the regions are much lower than in the capital (see university websites for more detailed information on the tuition fee).

Russia is one of the few countries to offer foreign citizens the opportunity to receive free tuition. Every year, the Russian government awards several thousand scholarships (quotas) to international students. For example, in 2015 universities were allocated 15,000 quotas. In addition, some categories of foreign citizens, including compatriots, may apply for state-funded places on equal terms with Russians but outside the quotas. Another possibility is taking part in university academic competitions: the winners and laureates of these competitions are given preferential terms when enrolling at leading Russian universities (on a quota basis and for state-funded places).

Opportunity to Study in English

Haven’t had times to learn Russian? No problem! More and more Russian universities are offering programmes taught in English.

Russian universities typically have their own sports facilities and are well placed to offer students excellent opportunities to get involved in a sport.

The country has hosted international sporting events on many occasions; in 2014, it hosted the Winter Olympics in Sochi and a Formula 1 race. The 2018 FIFA World Cup and the 2019 Winter Universiade (2019) are the next major events on the calendar.

Russia is a multinational country where representatives of the most diverse countries and cultures can easily adapt to life here. Russia is home to more than 200 ethnic groups that speak more than 100 different languages and dialects. The Russian constitution guarantees freedom of conscience: Christians, Muslims, Buddhists, Judaists, and representatives of other faiths peacefully coexist here. The country’s multinational and ethnic structure illustrates the diversity of all spheres of life, from cultural to domestic. Unsurprisingly, many foreigners arriving in Russia feel at home here. Russian universities are proud of their long experience in the training and acclimatization of international students: supervisory programmes are arranged for first-year students and there is an established network of student communities.

Russia is a vast country where you can choose not only a course of study or university but even your preferred climate – from a moderate continental climate in the European part of the country to the subtropical Black Sea coast of the Caucasus and southern Crimea. 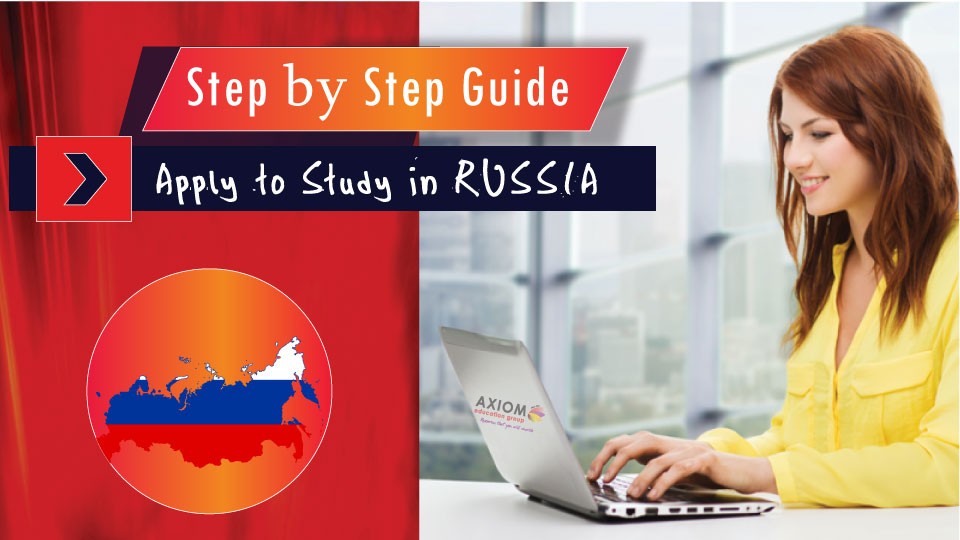 Axiom offers professional guidance to Bangladeshi students who intend to study in New Russia. We’ll be with you on each step from the initial general consultations to arriving in the country. 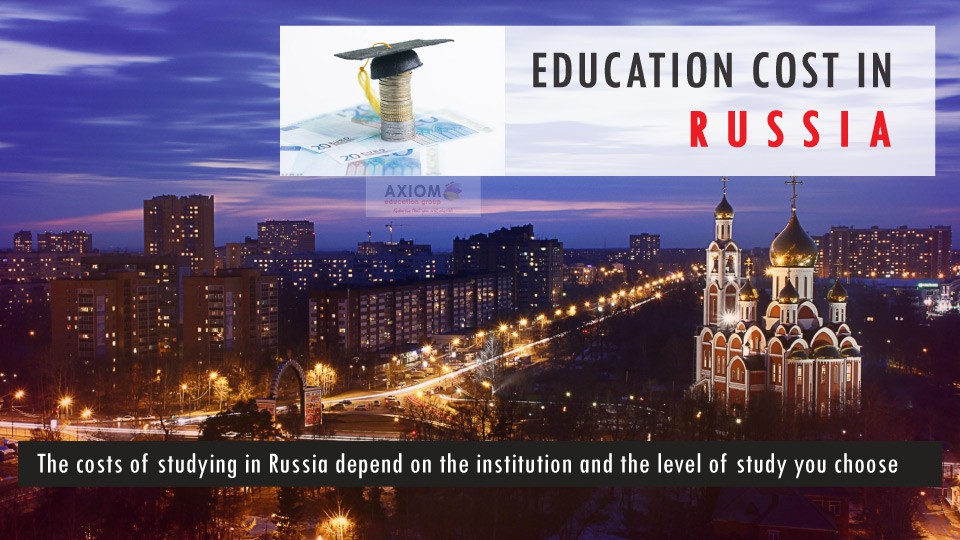 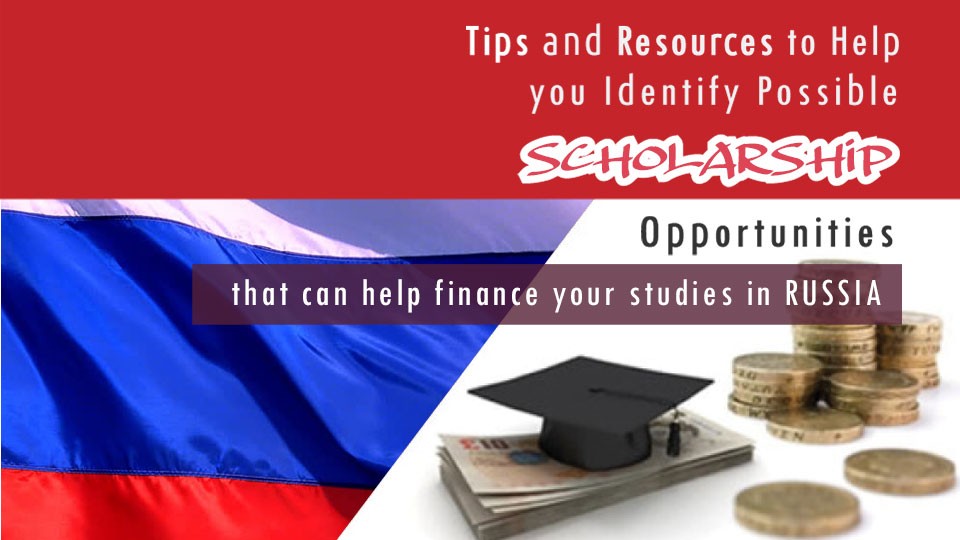