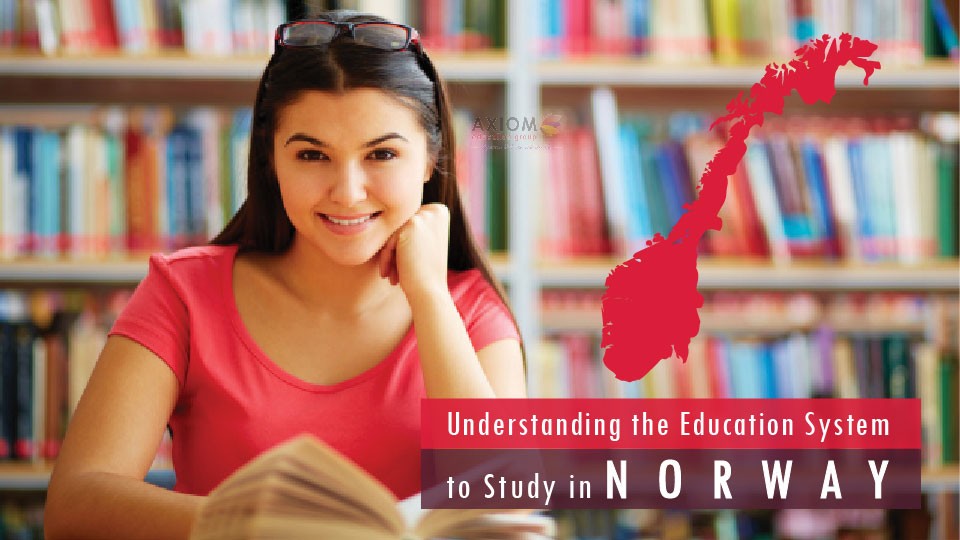 As a knowledge nation, Norway has a great need for people with high-level professional skills, and it is an overall goal for the government to achieve quality education for Norwegian and international students. Norwegian educational system is based on the principle that everyone should be able to get an education regardless of their social background.

The Norwegian system of higher education comprises all the institutions and/or programmes that are accredited. With the exception of some private university colleges, all higher education institutions are state-run. Since 2003 Norway has been following the objectives of the Bologna process in the European higher education. Central has been the implementation of a 3 + 2 + 3-degree system with a Bachelor’s, Masters and Ph.D. structure following the European standards. With the introduction of the new degree system, it has become easier for international students who complete all, or part of their education in Norway, to obtain recognition for their qualifications in other countries.

Although our institutions are few and relatively small compared to universities in many other countries in the world, they keep a high standard and deliver quality education. In some fields, Norwegian institutions or academic communities are even considered to be in the absolute world class.

Receiving international students, either as a part of an exchange agreement or students seeking a full degree, is considered both an asset for the institution itself, and a tool for increasing the quality of the Norwegian institutions and education. A wide variety of courses and study programmes are taught in English. See the list of study programmes offered in English here.

The academic year normally runs from mid-August to mid-June. 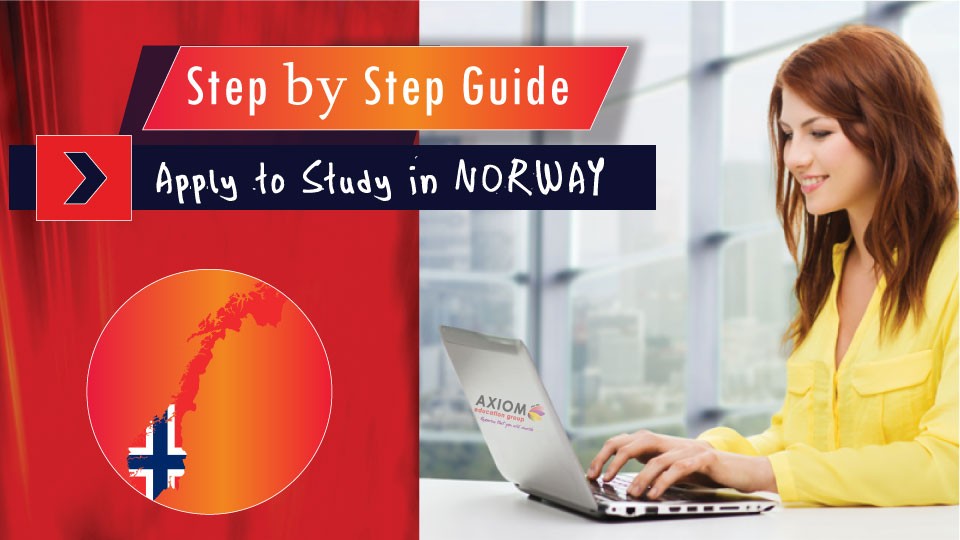 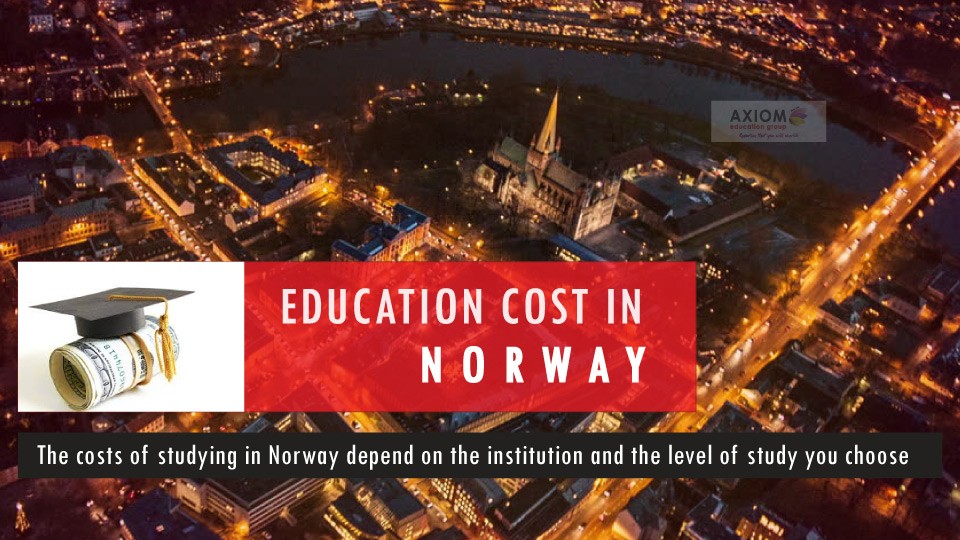 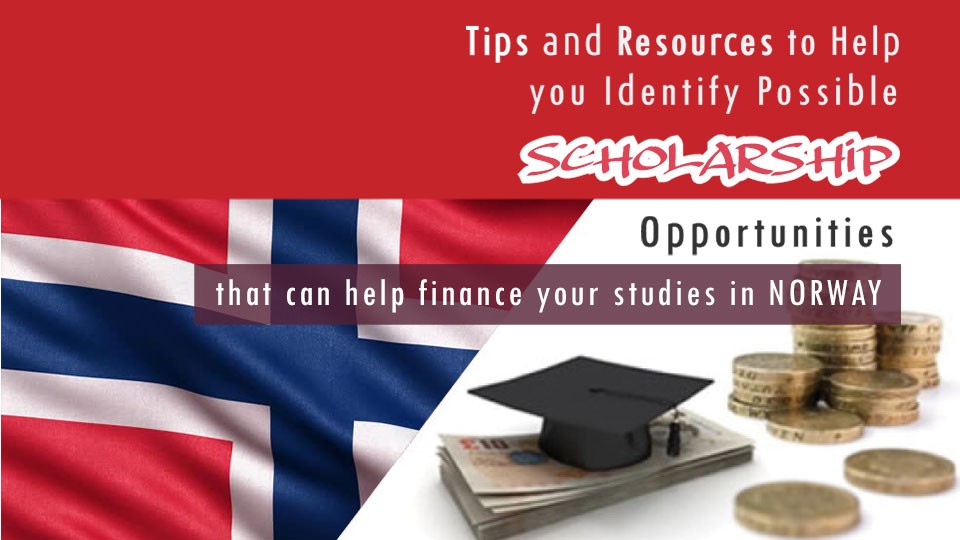