Living in New Zealand offers life in a country of natural beauty and diverse scenery. It is a relatively small country that is spread over a small group of islands. The majority of the cities are located on the North Island, whilst the South Island is more well-known for its breathtaking countryside and a vast range of outdoor activities, such as bungee jumping, adventure caving, Heli-biking, and white water rafting. For the less adventurous there are other ways to enjoy the countryside through the diverse networks of nature reserves, country parks, beaches and walking tracks that cover a combined length of 551km. Like Australia and Canada, New Zealand has retained its membership of the UK Commonwealth and maintains close links with the UK. However, in more recent years, there has been an increased emphasis placed upon its own Maori heritage and their ancestry is receiving increased exposure.

New Zealand as an Expat Destination

New Zealand is a melting pot of different cultures and nationalities and there is a distinct multi-cultural feel to the entire nation. The population of New Zealand is largely formed of people from European descent but the present day country is attracting increasing numbers of expatriates from South Asian countries. Regardless of where you are from, living in New Zealand will offer you an opportunity to meet people who have a similar background to yourself.

New Zealand is an extremely safe and clean country and the low cost of living and favorable tax systems entail that it is commonly cited as being one of the best expat destinations in the world.

On the whole, expatriates living in New Zealand enjoy a high standard of living when compared with other developed countries. The cost of living will vary according to the city within which expatriates are located, with the bigger cities being more expensive than some of the more rural areas. In the 2012 Mercer survey, many of New Zealand’s cities demonstrated a significant jump in the rankings with both Auckland (56) and Wellington (74) surging a very significant 62 places.

“The leap up the list by cities in New Zealand follows large increases in both accommodation cost and demand, coupled with a stronger New Zealand dollar,” explained a representative from Mercer. “Demand for rental properties has also increased significantly in all the Australian cities we rank. Coupled with very limited availability, the result has been very tight markets and increased prices.”

However, it is worth noting that this is accompanied by lower salaries than those provided in the US and Europe and therefore if you move here on a local salary you can expect to live to a similar standard of living as you currently do in your home country.

Our expat city guide to Auckland contains detailed living costs across different types of lifestyles and living options in this Kiwi city. Because our guides are written by expats who live and work in the countries themselves, you can be assured that the information is accurate, up to date and reliable.

English and Maori are the official languages of New Zealand. However, despite its official status, Maori is very seldom used

The climate in New Zealand is recognized as being mild. However, despite this, rainfall can be quite high and snow is prominent in both the mountainous areas of the North Island and the lower half of the South Island.

One of the biggest disadvantages to relocating to New Zealand as an expatriate concerns the current economy. New Zealand has been hit particularly hard by the global economic crisis and unemployment is currently at a six-year high. This means that it can be very difficult for expatriates to find suitable work and it is highly recommendable that you do so before relocating there.

People who live and work in New Zealand can generally expect their salaries to be lower than that they enjoy in their home country. However, the cost of living may also be considerably lower.

AGoodknowledge and understanding of English language is a pre-requisite for a living and working in New Zealand and, unless you work in a very specialized area, you will not be able to find work if you cannot speak English.

For information pertaining to the visa requirements for working in New Zealand please see our guide to living in Auckland.

As part of the application process for a resident’s visa, you are required to demonstrate that you and your family members are all in good health. You will need to have a medical examination by a doctor. For some countries, the NZIS requires that such assessments are completed by pre-chosen medical professionals. A full list can be found here.

It is imperative that you have a good level of written and spoken English if you wish to gain residency status in New Zealand. All prospective residents are required to demonstrate their English skill or at least show that they intend to purchase English language training.

All permanent residents in New Zealand are entitled to healthcare. In addition, all visitors or temporary migrants from countries who have a reciprocal agreement with the New Zealand authorities (such as Australia, Canada, Denmark, Greece, Guernsey, Ireland, Jersey, the Netherlands, and the UK) are also entitled to receive state health benefits. 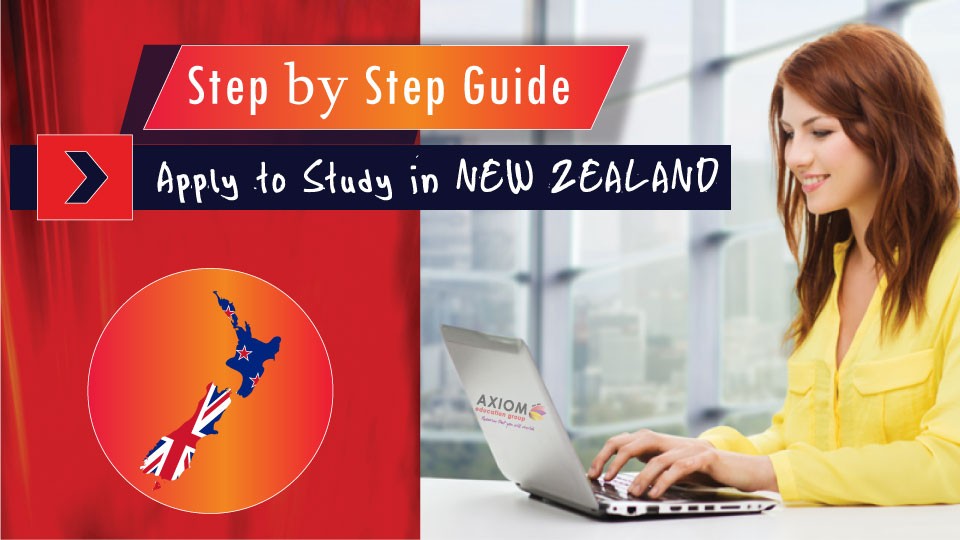 Axiom offers professional guidance to Bangladeshi students who intend to study in New Zealand. We’ll be with you on each step from the initial general consultations to arriving in the country. 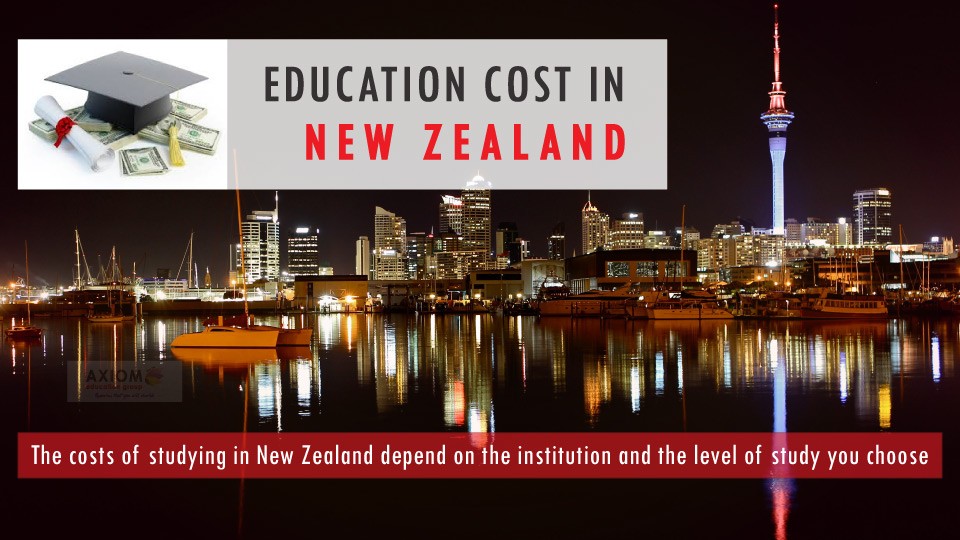 How much does it cost to study in New Zealand? If you are interested in studying in New Zealand, one of the most important things to consider is how much everything is going to cost. 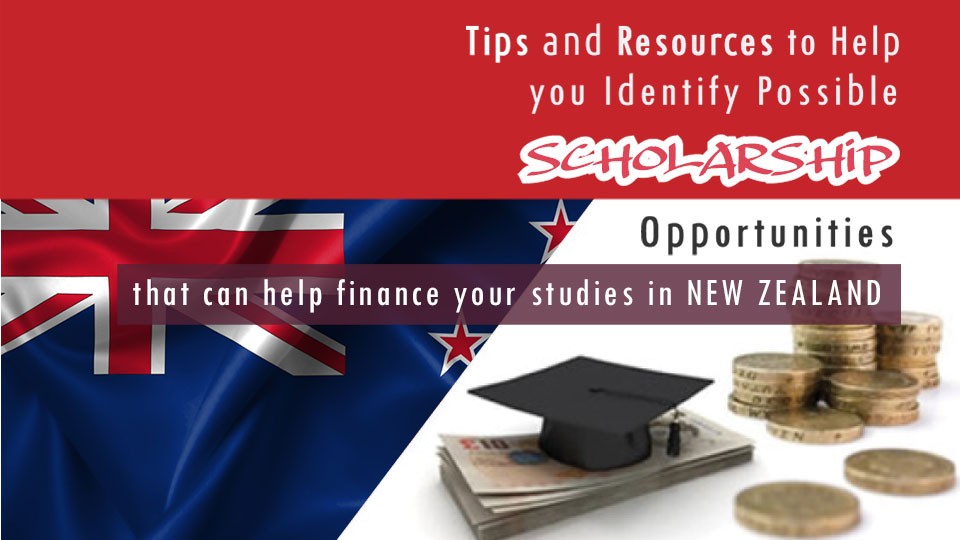 A scholarship is a great way to help pay for your study and living expenses. Gaining a scholarship – whether undergraduate or postgraduate