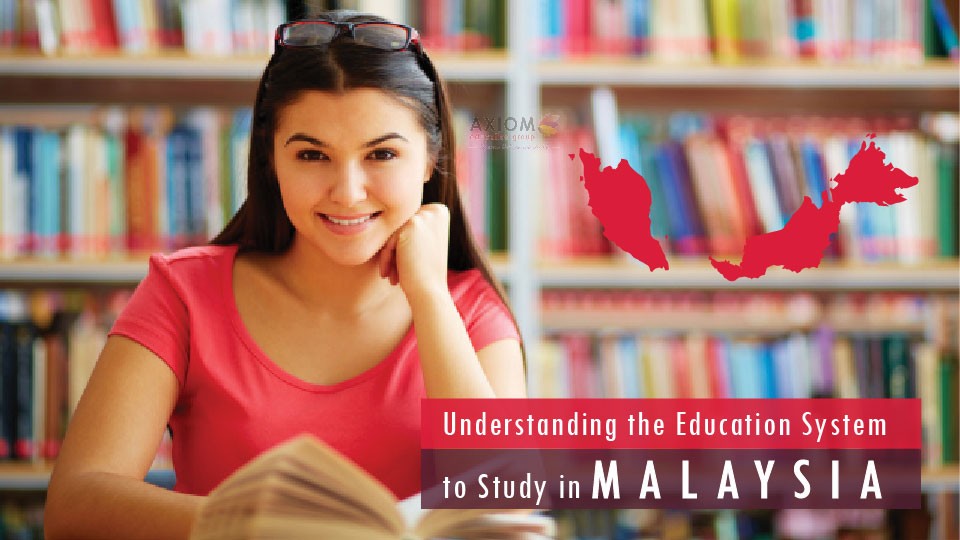 The Malaysian education system is largely modeled on the British education system. Most public higher education institutions use the Cumulative Grade Point Average (CGPA) system whilst others use the grading system.

The admission age to the first year of primary education is seven. Primary schooling is mandatory for all children between the ages of 7 and 12. Students sit for common public examinations at the end of primary, lower secondary and upper secondary levels.

Upon completion of secondary education, students can opt to pursue 1 to 2 years of post-secondary education. This is the university entrance preparatory course. In total, the 12 years of school education serves as the basic entry requirement into Year One of a bachelor’s degree programme in higher educational institutions.

At the tertiary education level, institutions of higher learning offer courses leading to the awards of the certificate, diploma, first degree and higher degree qualifications (at academic and professional fields). The duration of study for a basic bachelor degree programme is 3 years and the courses of study at this level are provided by both the public and private education sectors, attracting many international students.

The Government provides a fund to more than 95% of primary and secondary education as well as about 60% of the tertiary education, with the private sector providing the balance.

The private education providers in Malaysia can be broadly grouped into 2 categories, depending on the levels of education offered, ranging from pre-school to tertiary education. These two categories of private institutions are:

Academic Qualifications (Higher Education) under MOHE
Higher education in the academic and professional fields is provided by:

MOHE is directly responsible for the operations and performance of public HEIs, whereas private HEIs are guided by MOHE’s policy guidelines and objectives. The general entry requirements and duration of study at certificate, diploma, undergraduate and postgraduate levels for higher education (academic) can be grouped as below :

The academic year differs from one institution to another. Each university has its own timetable, but generally, the year is split into three semesters/trimesters of 12 weeks each, with a two-week break during the semester, and a longer six-week break in the middle of the year.

The university year generally begins in late February or early March and ends in October. Most courses are ‘full year’ courses, but some courses can be completed in just one semester. It is sometimes possible to start university in July.

Classes are held from Monday to Friday, with libraries and some other support services open on weekends. Examinations are sometimes conducted on a Saturday.

Various universities also offer weekend classes for those who are working. Some conduct ‘summer school’ courses from November to February, allowing students to complete their degrees within a shorter time. 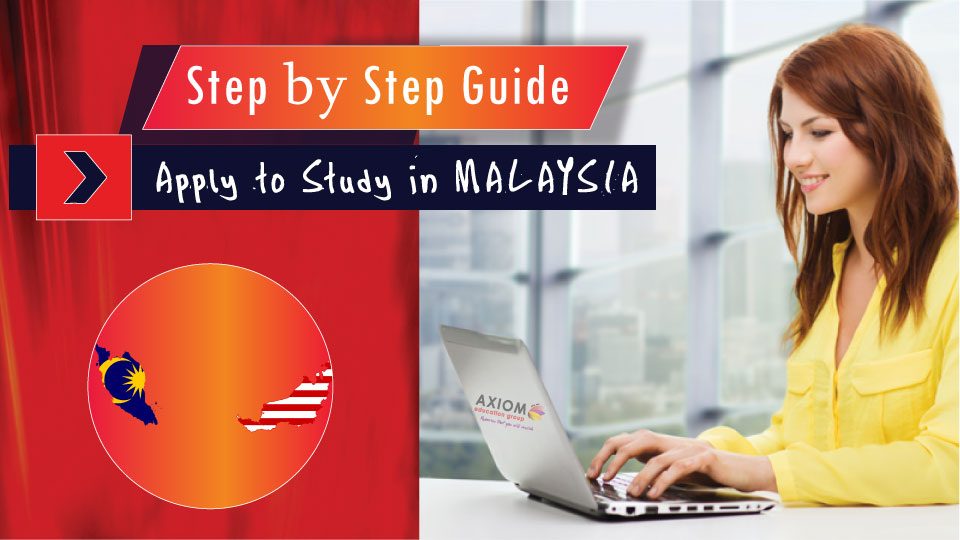 Axiom offers professional guidance to Bangladeshi students who intend to study in Malaysia. We’ll be with you on each step from the initial general consultations to arriving in the country. 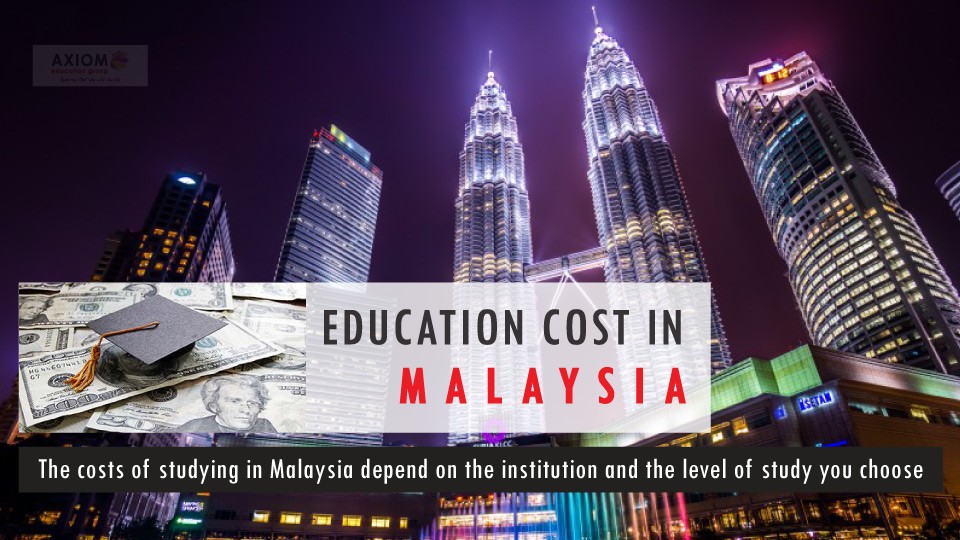 One of the main attractions Malaysia holds for foreign students is the affordability factor. 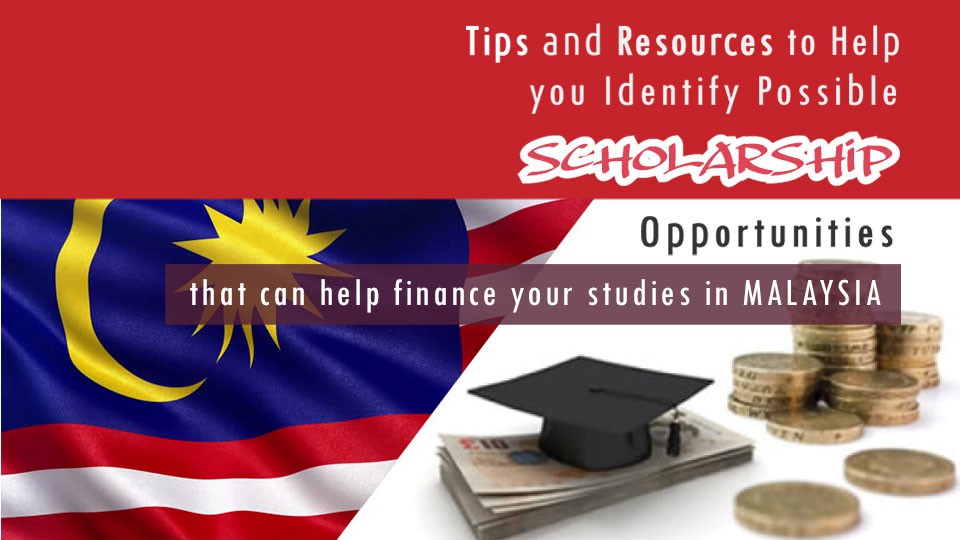