Living in Japan as an expat offers life in a fascinating country that combines the busy, modern and exciting cities of places like Tokyo and Osaka with the historical and traditional rural countrysides of places such as Kyoto and Matsumoto. Japan’s economy has experienced serious difficulties in past years and it remains in a state of transition. The standard of living in Japan is generally high and good healthcare and educational facilities are in place. The culture is very unique and living here presents a fascinating experience for expats.

Japan as an Expat Destination

As an expat destination, Japan offers a true opportunity to experience a completely different way of life from that which you are familiar. There are currently around 2 million expats living in Japan with an estimated 75% of these being from neighboring Asian countries.
Japan has a very distinct and unique culture and this can prove difficult for westerners to understand. That said, the Japanese people, especially the youth, do embrace western cultures and trends and generally receive westerners positively. Language and communication can be difficult, especially in rural areas, but English-speaking doctors and international schools are available in bigger cities.

Japan is famous throughout the world for being expensive and this was supported by the findings of the 2012 Mercer cost of living survey, which placed the cities of Tokyo and Osaka are the first and third most expensive cities in the world in which to live. Expatriates wishing to live here need a significant budget to get by, especially if they wish to enjoy western luxuries. Many expatriates find that they can significantly lower their expenses if they are prepared to live outside of the main cities and adjust to living a life similar to the locals.

Housing in Japan is amongst the most expensive in the world and the apartments and small and built up. Utilities are also expensive. Food can be cheap here at the local supermarkets but, again, those looking for western delicacies will need to be prepared to pay the price.

Our expat guide to living in Tokyo contains full details of the cost of living in this Asian city including breakdowns of all the typical living expenses.

Japan has only one official language- Japanese. In cities such as Tokyo, a large amount of the population are able to speak English.

Japan has four seasons which are categorized by cold winters and hot summers (up to 40 degrees centigrade).

As with everything else in Japan, there are ingrained social and cultural behaviors that have an impact on the jobs market. There are two types of work opportunities available for expats living in Japan; unskilled low paid work (such as menial labor) and skilled work (engineers, English teachers, technologists). English speakers remain in demand in this country and there is always a high amount of jobs available for language teachers.

Finding suitable employment in Japan is dependent upon two factors; marketable skills and personal connections. As with many Asian countries, the best route to finding a job is your network and a large % of expatriates secure work as a result of a recommendation from close contact. Online job search agencies are becoming increasingly popular in the region and Daijob, a site specifically targeted at expats, can offer a good insight into the types of roles that are currently available.

Formal contracts, such as rental agreements, are usually legalized with an Inkan as opposed to a signature. An inkan is a seal that has the owner’s last name written in Japanese. Even foreigners will be expected to use inkans on contracts. You can purchase inkans from newsagents and stationery stores.

It is extremely difficult to opt out of Japan’s national health insurance once you have registered for it. Make a decision about whether or not you would like the insurance before you arrive in Japan and if you decide you would prefer to insure yourself privately, make sure that you do not register for the NHI when you are directed to do so as you complete the alien registration.

If you intend to import a pet into Japan you are required to notify the Japanese Animal Quarantine Service at least 40 days prior to your arrival.

Japanese citizens are not allowed to sponsor or hire foreign maids. Expats living in Japan who hold a senior position in a recognized company may be permitted to do so. 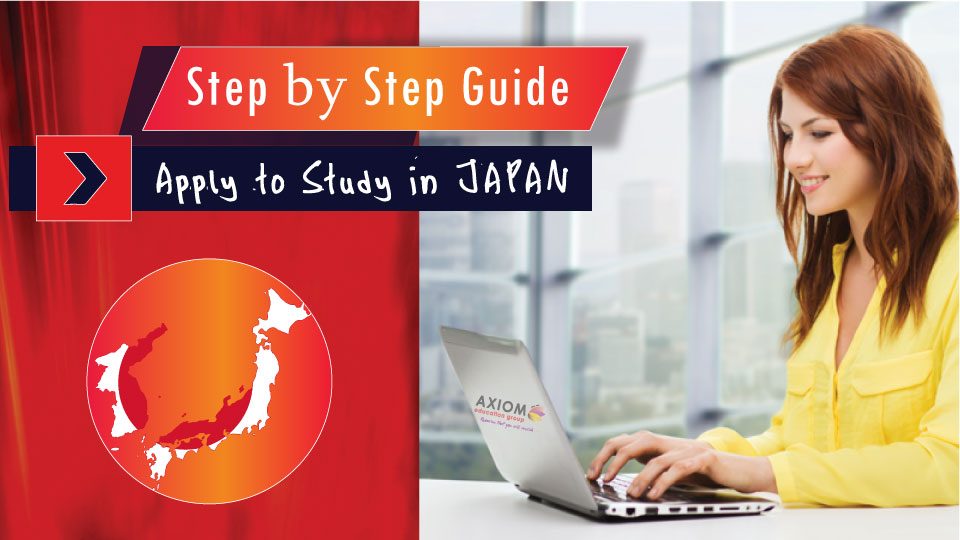 Axiom offers professional guidance to Bangladeshi students who intend to study in Japan. We’ll be with you on each step from the initial general consultations to arriving in the country. 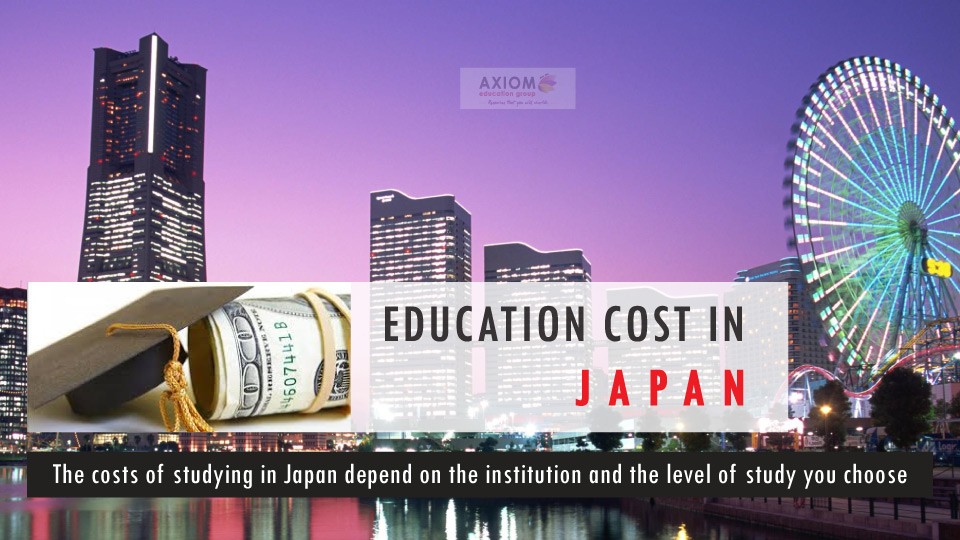 How expensive is it to study abroad in Japan? Here’s everything you need to know about tuition and fees for international students. 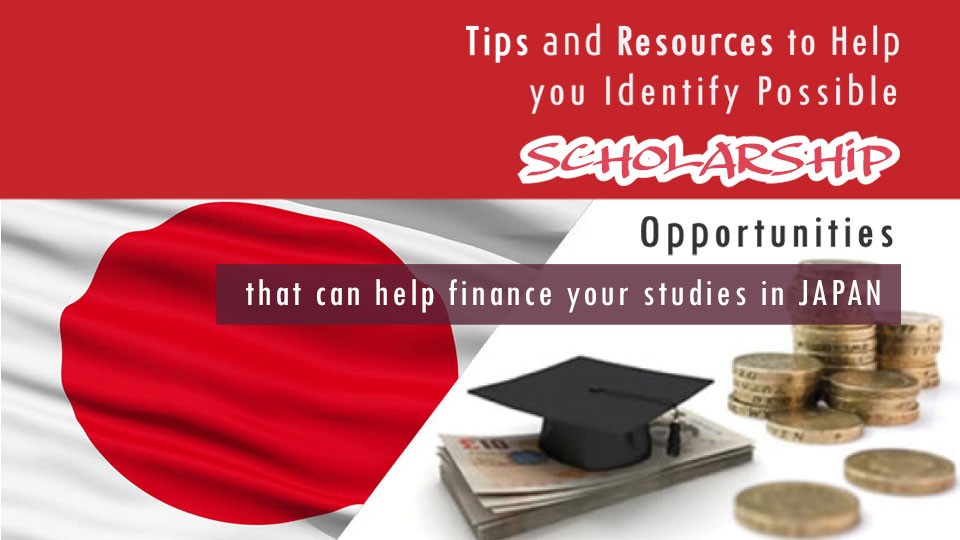