Living in Germany, with a population of 82.4 million people, means living in one of Europe’s most populous countries; a cosmopolitan place of diversity and modernity. As a result of different regional earldoms and monarchies throughout Germany’s history, each city has its own unique personality and character. This makes the country as a whole a fascinating place within which to live. Germany is well known for its cuisine and is an ideal place for people who enjoy fine food, wine, and ales. Significant investments have been made in the infrastructure of the country over the past few decades and it has risen to become an industrial powerhouse and home to many of the world’s biggest car producers. Religion in the country is varied with the majority of the population being Catholic (34%), Protestant (34%) or Muslim (4%) with the remainder unaffiliated (28%).

Germany as an Expat Destination

Germany is an interesting, lively and affordable to live. It has a significant and powerful economy that affords expats living there a high quality of life. The expat population in the country has risen gradually over the years and today there is an estimated 250,000 expats living in Germany (approximately 0.3%). The standard of schooling and education in the country is high, as is the public infrastructure and healthcare systems. Many foreigners do find the German lifestyle slightly formal and ridged and for this reason, it may not be suitable for some people. It is also important to be able to understand and speak German in order to live and work effectively here.

Germany offers expatriate a good standard of living. However, any expatriates who are offered a local contract in Germany should be aware that this country has one of the highest tax rates in the world. Despite this, it is worth noting that salary levels are also significantly higher than other areas in Europe. The cost of living in Germany can vary according to the city in which expatriates are based. In many of the more developed cities, such as Belin, Bohn, and Cologne, the cost of living is high, while those that are situated in former East Germany offer a lower cost of living. When compared with other cities throughout the world, it is generally accepted that the cost of living in Germany is relatively low and this was confirmed during the 2012 Mercer survey, with no German cities featuring in the list of top 50 cities by cost of living.

German is the only official language in Germany. However, a large percentage of the people living in Germany do speak English and it is widely used for international business.

Germany’s high unemployment figures entail that the immigration rules in Germany are very tight in order to protect the jobs of the German people. For this reason finding work as an expat can be quite challenging, especially if you are not fluent in German. Furthermore, many people in Germany study at a university level for up to seven years, providing them with a higher level of education and vocational training than many of their international competitors.

There are, however, some sectors within Germany that are in need of skilled workers from abroad. Shortages are especially evident in the electrical and mechanical engineering fields.

Residents are legally required to remove any snow or ice from the front of their properties (unless the building has an assigned caretaker). You are legally liable for any injuries that occur as a result of your neglect of this duty.

In some areas, people are legally required to sweep the street immediately outside the entrance to their home.

Within the majority of rental properties, you are not permitted to make copies of keys. You will usually need to seek permission from the landlord before doing so. In the event you lose your key you will be required to replace all the locks.

Within seven days of moving into an apartment, you must register details of your address with the local police. 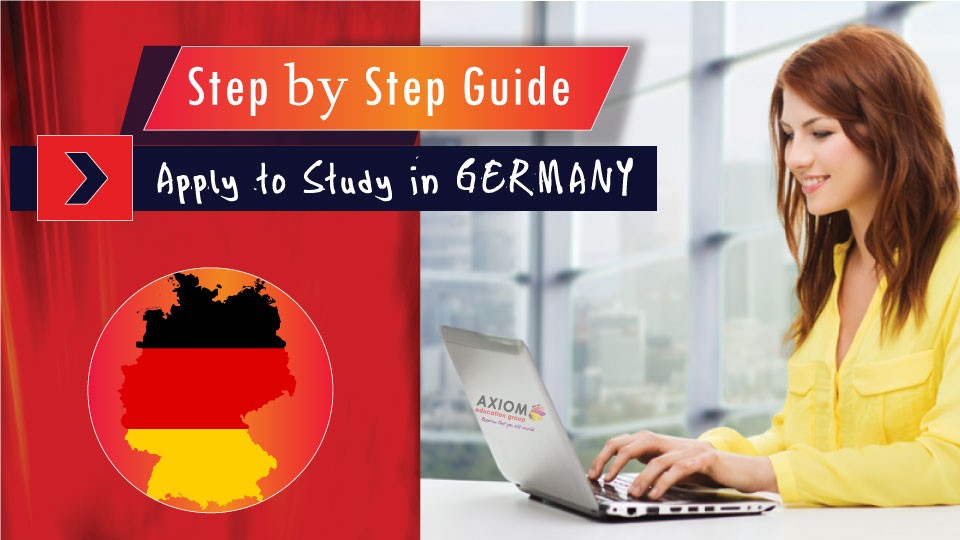 Axiom offers professional guidance to Bangladeshi students who intend to study in Germany. We’ll be with you on each step from the initial general consultations to arriving in the country. 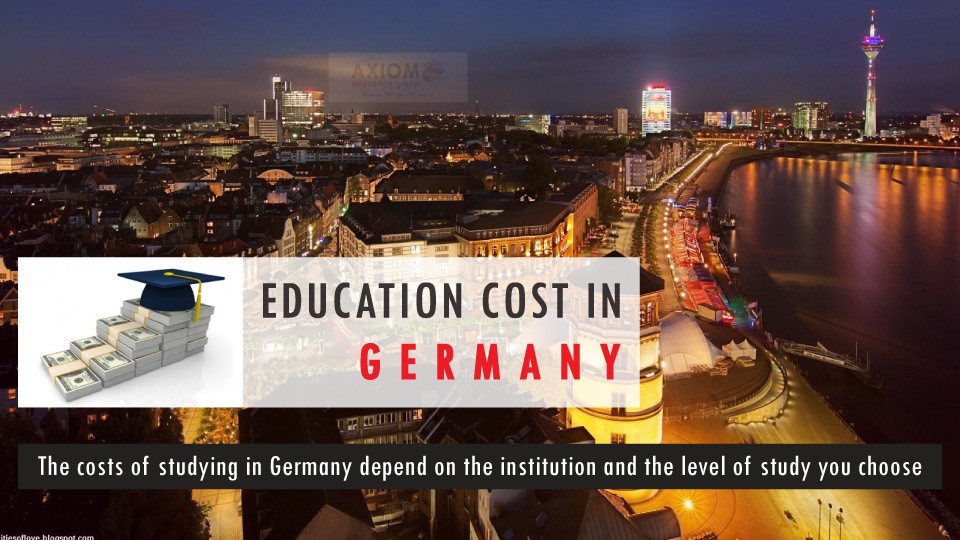 How much does it cost to study in Germany? If you are interested in studying in Germany, one of the most important things to consider is how much everything is going to cost. 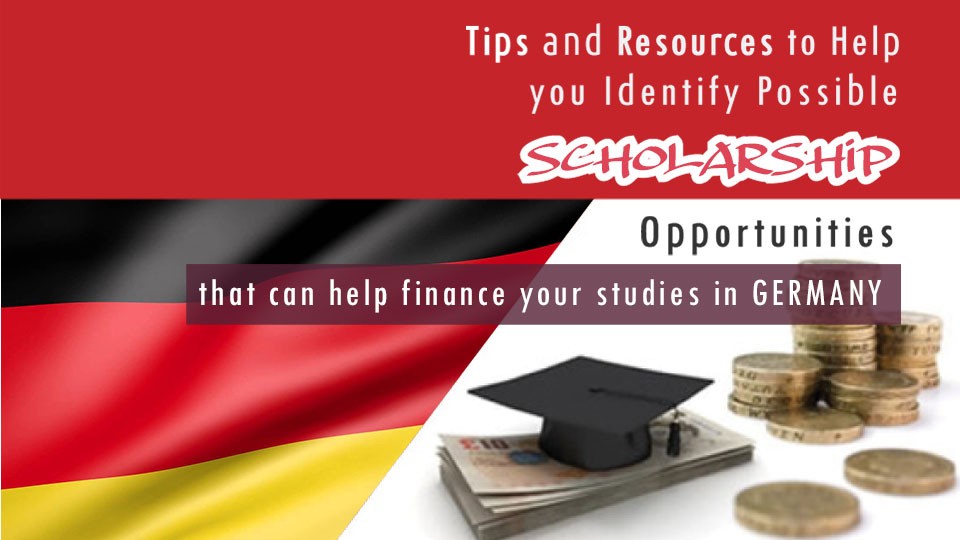