Living in France offers expats a life that is rich in culture and entertainment. France has the largest land area of any country in Western Europe and consists of 22 separate administrative regions. Its capital city, Paris, is the largest city in Europe and houses approximately 1/6th of France’s total population.

France is renowned as one of the world’s cultural centers and offers significant cultural activities in the arts, education, history, and cuisine. Many expats choose to relocate there because they find that there is less crime, they can allow their children more freedom, the pace of life is enjoyable and the cost of living is lower than their home country. In addition to this, France’s education system is considered to be one of the best in the world.

France as an Expat Destination

France is home to a number of expats who either live there permanently or have a second home. Rural France, in particular, is popular with people who want to stay a couple of months at a time and visit on the occasional weekend for the rest of the year. Over 15% of the total population living in France is over the age of 65, this being indicative of its popularity as a home for retired expats. There are currently an estimated 4.3 million foreign residents in France, the majority of which are from elsewhere in the EU. A further significant proportion of France’s expat population consists of immigrants from France’s former colony in Algeria.

People are often surprised to hear that, despite the relatively high levels of value-added tax that are added onto the price of consumer goods, the price of consumer goods are generally on a par with prices found elsewhere in mainland Europe. The main reason for this concern the fact that the retail market in France is hugely competitive and many traders operate on very small profit margins. During the 2012 Mercer survey Paris, placed in position 37, was named as one of the top 50 most expensive cities in the world in which to live, despite the fact that is slipped 10 places from the previous year. For a full insight into the expenses you can expect to pay when you move to Paris, please see our guide to living in Paris. It contains full price details for all goods and services that expatriates living and working in the city can expect to face.

France has a population of just over 61.5 million people. The sole official language of France is French.

There are three types of climate in France:

France can be an extremely challenging place within which to find work. Many hires are made through personal networks, making the job search very difficult for a foreigner. The ability to speak French without a heavy foreign accent can greatly improve your networking ability and your chances of securing a suitable role when living in France. Basic French, at a minimum, is almost always compulsory to securing any type of work.

The French administration has a large network of agencies for employment. The most important are:

ANPE, this is the French national agency for employment and you can view their job advertisements online at http://anpe.fr. Unfortunately, the website is only available in French.

APEC, the French national agency for employment of professionals and executives, http://www.apec.fr.

If you do not have a French-speaking ability all is not lost. Many expats in France make ends meet by establishing their own small businesses such as bars, hotels, plumbing etc. Others set up as freelance providers in areas such as writing and editing, graphics and website design.

Even if you plan to relocate from another European Union country, you will be required to apply for permanent residence status and the Sécurité Sociale.

Real estate negotiations in France are quite often conducted through the local Mayor.

If you were to die suddenly in France without leaving a will, any French property and assets you own will pass directly to your children; bypassing your spouse.

In France, it is a criminal offense not to help someone who is in distress.

There are over 75 regional variations of the French language. 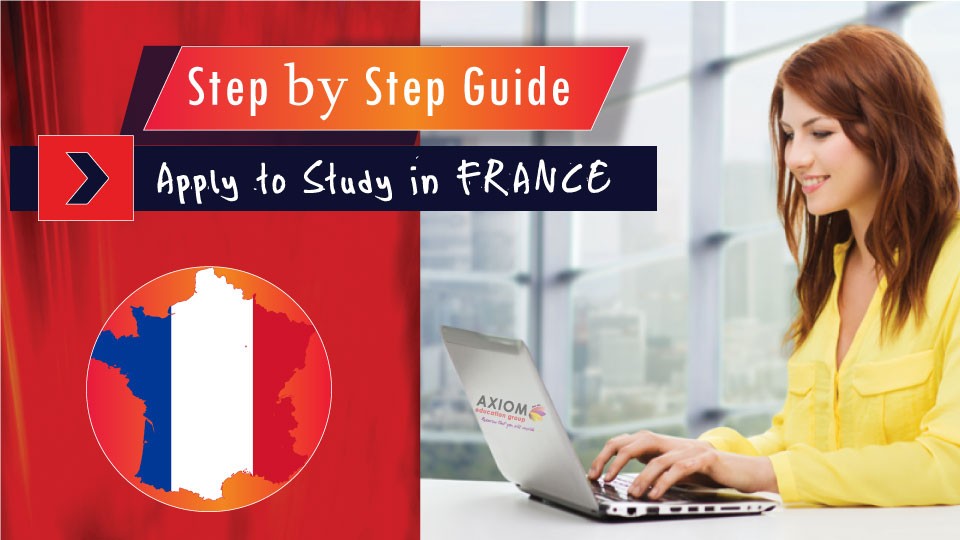 Axiom offers professional guidance to Bangladeshi students who intend to study in France. We’ll be with you on each step from the initial general consultations to arriving in the country. 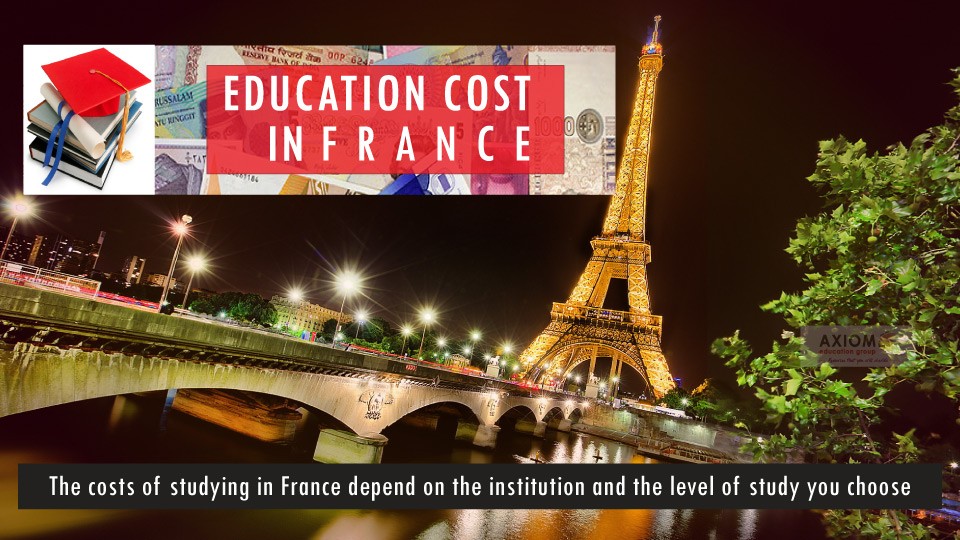 How much does it cost to study in France? If you are interested in studying in France, one of the most important things to consider is how much everything is going to cost. 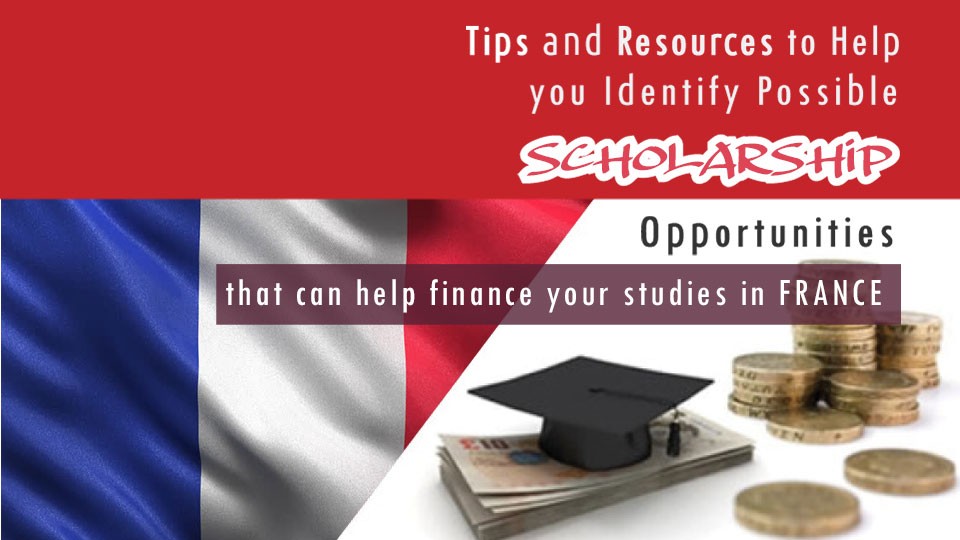 Fee waivers are awarded to international students on the criteria of merit and the need for it. Candidate with strong academics, good performance on standardized exams and extracurricular