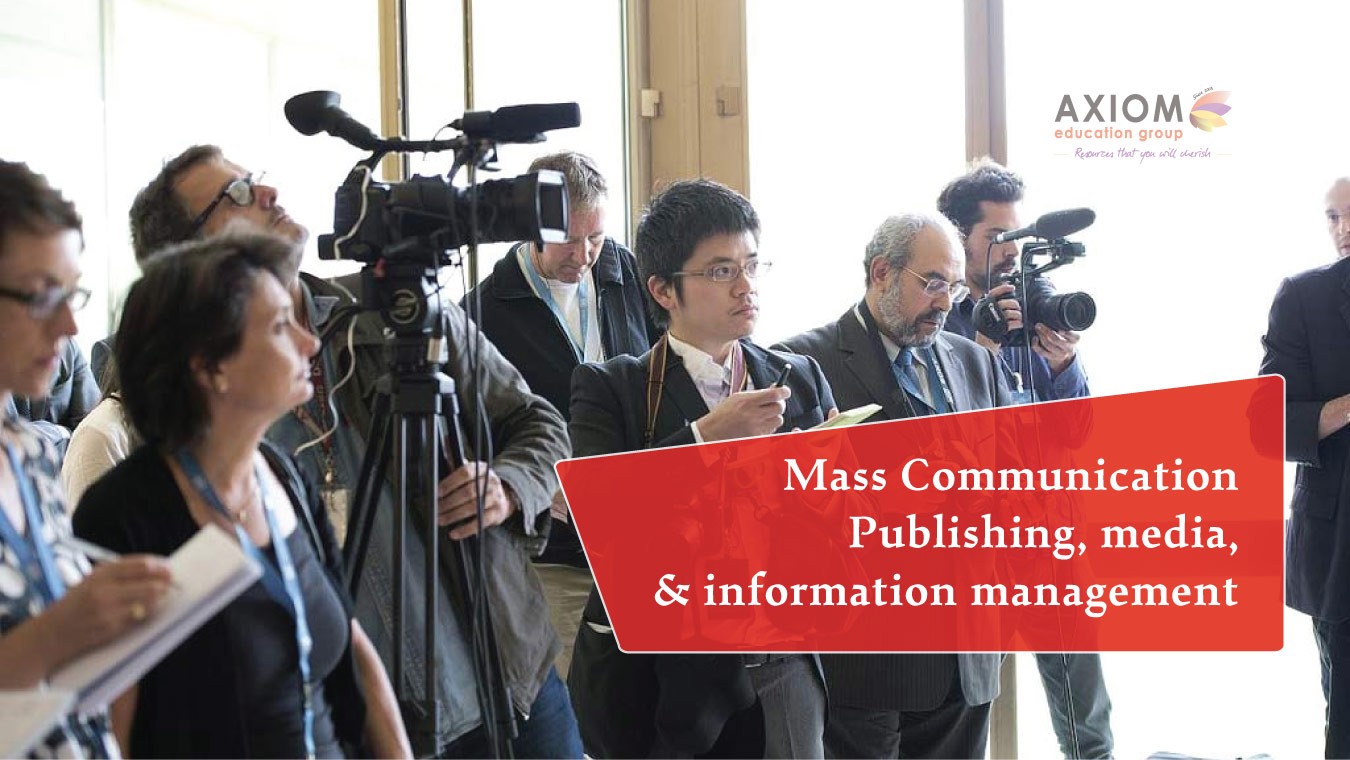 These days, information can be searched for with a few clicks of a mouse and the latest news can be shared and disseminated across the world within minutes of it happening, thanks to the power of mass communication. Mass Communications will train you in an array of disciplines that enables you to master the ability to craft and share messages with a global audience.

Mass Communication degree program offers you an interdisciplinary foundation in the basic theory and skills necessary to become media practitioners and more informed media consumers. Interaction and the ability to communicate confidently and persuasively is the key focus of our communications program.

Major Fields of Study Include:

Journalism is a discipline of gathering, writing, and reporting news, and more broadly, it includes the process of editing and presenting news articles. It applies to various media, including newspapers, magazines, radio, internet, digital photography, and television. Journalists are expected to be at the scene of a story to gather information for their reports in the field. Reports are almost always edited in newsrooms, the offices where journalists and editors work to prepare news content. Developing investigative skills will lead to better research and reports.

This study involves the planning, creation, production, and placement of ads (print) and commercials (broadcast). It includes theoretical and applied aspects of advertising, the design of both periodical and specialized publications. Advertising agencies are responsible for practically all newspaper and consumer magazine ads, outdoor and indoor displays, radio and television commercials, and ads that appear in professional, technical and business-to-business publications. They must create advertisements that persuade the public to buy a product.

This study concerns the practical application, structure, processes, aesthetics, responsibilities, and effects of the mass media and the investigation of the role mass media has played and continues to play on society and the individual. Mass Communication majors seek out how and why media reflects our social values, and how public policy draws boundaries for such mediums of communication. Students will understand and apply ethical principles that can be used to prevent and resolve potential conflicts and dilemmas in the operation of the mass media, and legal issues and regulations affecting mass communication.

A discipline of gathering, writing and reporting news, and also includes the process of editing and presenting news articles.

This study examines the history, theory, criticism, and nuts-and-bolts production practices of radio, television, and film. In short, students will learn how to create all manner of electronic media from scratch. The goal of any Radio and Television program is to prepare students for an entry-level position and, ultimately, a successful career in the media.

Public Relations are vital in every organization it contributes to a firm’s or institution’s brand identity. It understands and places a high value on the establishment of professional and interpersonal relationships. Students will develop decision-making, strategic management, and critical thinking abilities and acquisition of theoretical and research-based knowledge important for their success in the working world.

New Media is a multidisciplinary study of emerging forms of media, digital information, and technology, often combining it with traditional journalism studies. New media demands to adapt to new technology and trends while still maintaining the traditional skills and work ethic of professional reporters, journalists, artists, and designers.

Communication is the study of how and why certain messages influence individual and group behavior, how our reactions reflect underlying values of society, communication theories of monumental speeches, revolutionary political campaigns, radical social movements, and the trends in styles of news reporting. A focus will be on different forms of speaking and writing, strategies of speakers and writer, verbal and nonverbal messages, and forms of rhetoric, from classical Roman orations to modern day websites, film, and television.

Requirements for a study in the field of a Mass Communication -related degree, you will usually need an HSC minimum GPA 3.5 or A Levels – 2 principal passes.

The digital age has given us new sets of mass media and communication tools to reach out to the world, creating more job opportunities for Mass Communication graduates. 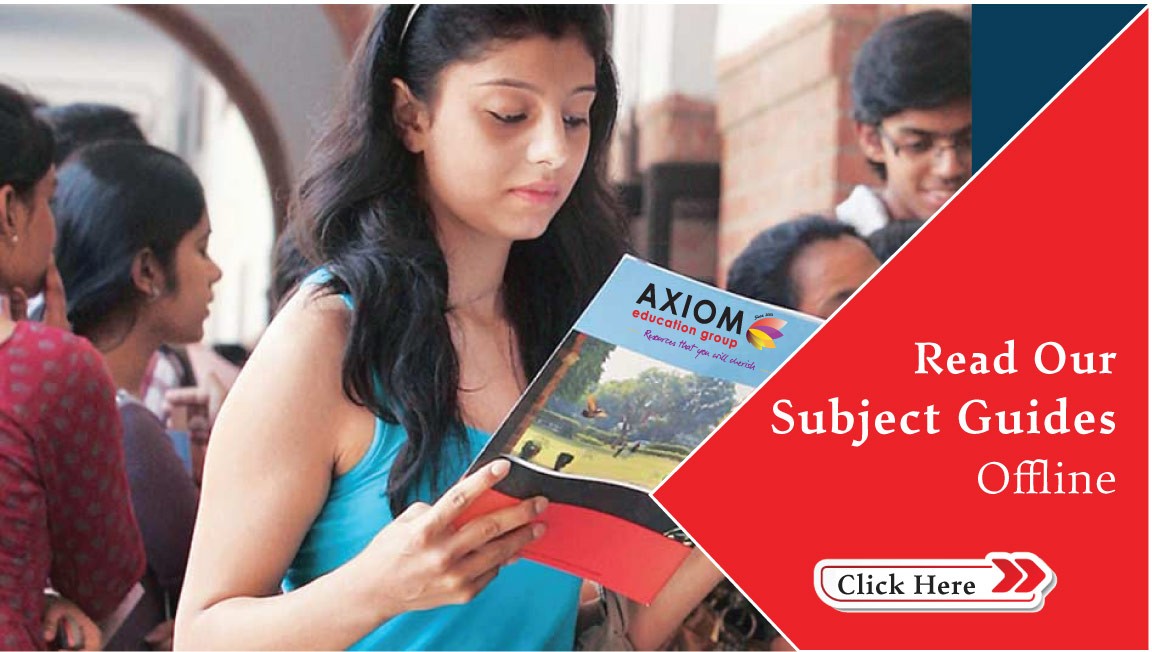 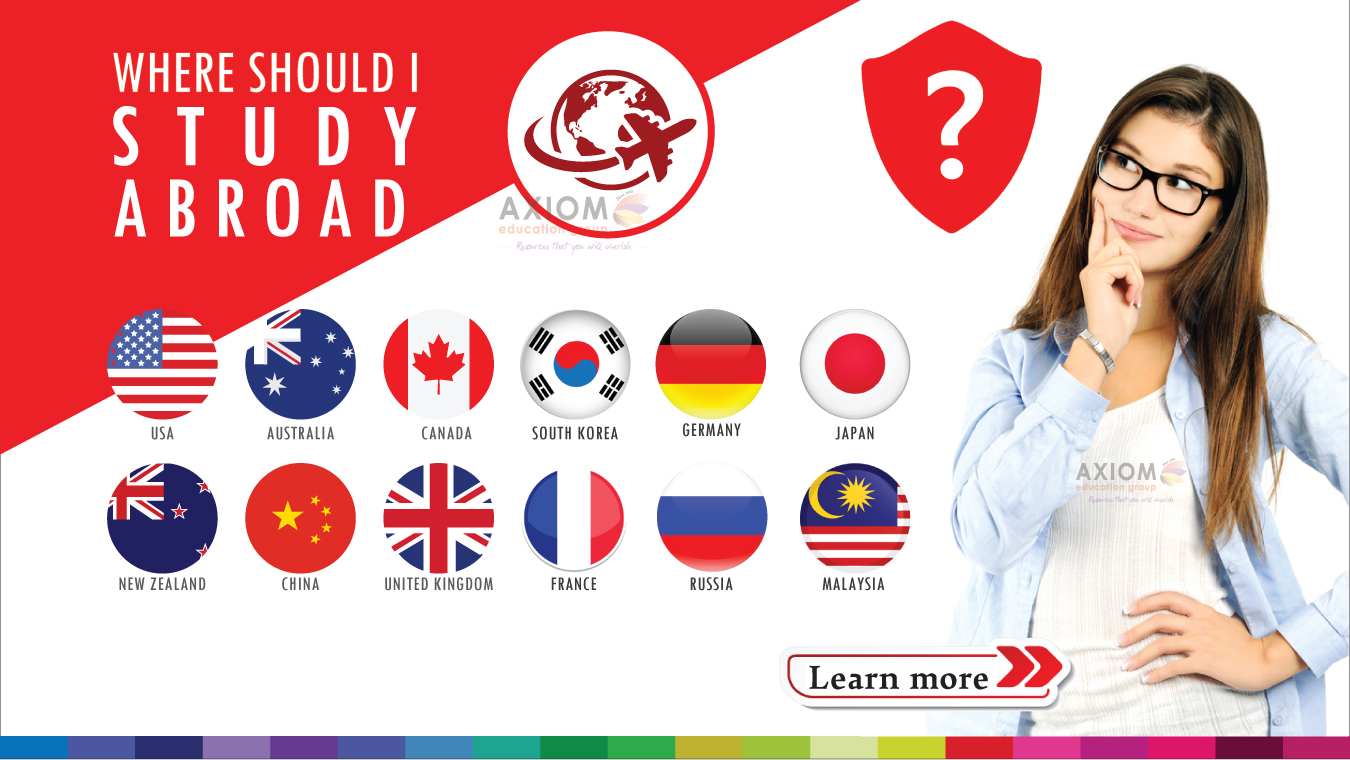 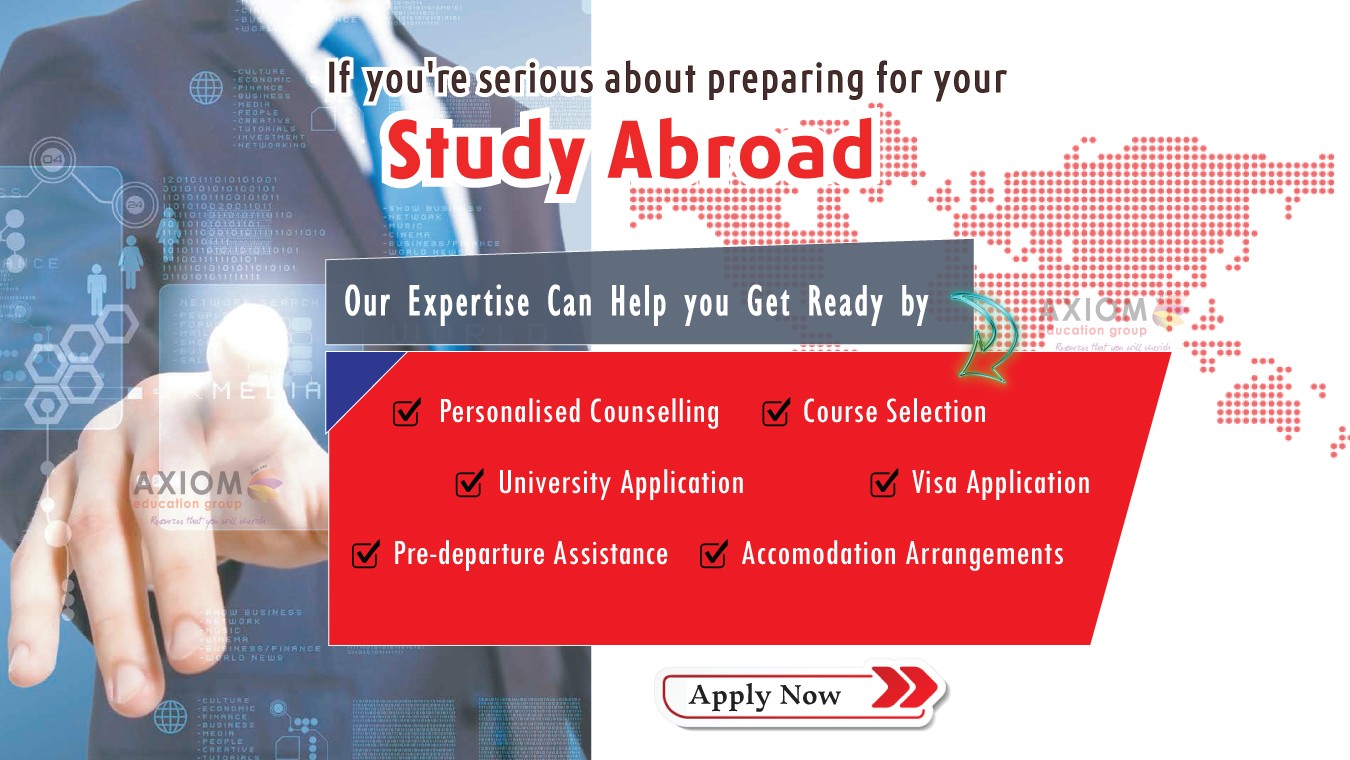