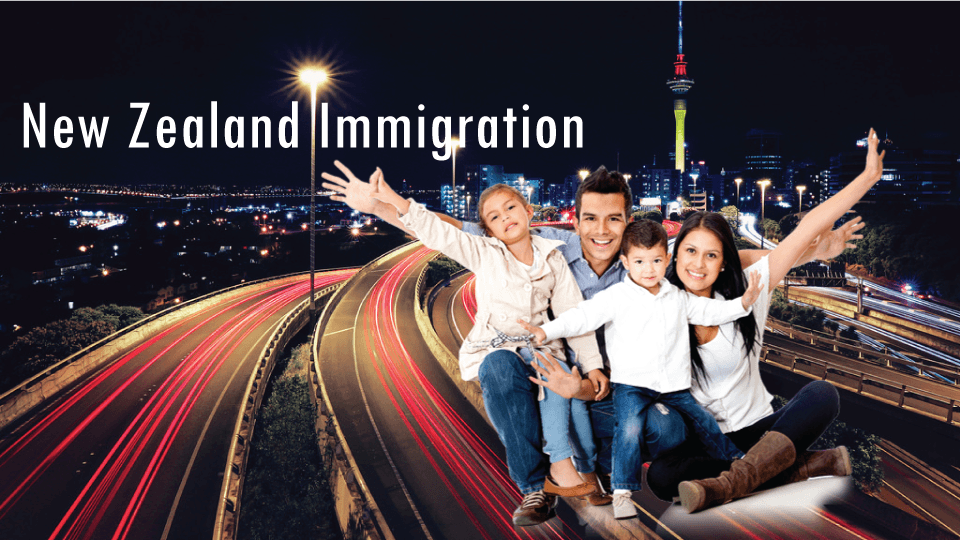 New Zealand is situated, south of Australia. It is a league of islands popularly known as the ‘Land of the Long White Cloud’. New Zealand is well known for its lush greenery and white beaches. New Zealanders are also called kiwis. The official language of the country is English. Its proximity to Australia also makes it a popular destination for prospective migrants. New Zealand is best known for its scenic beauty and calm and serene nature. The country is developed but the population is very less and unevenly distributed. This has led to the uneven development of certain regions. The highly adaptable climatic conditions and culture have become major reasons for individuals to apply for New Zealand immigration.