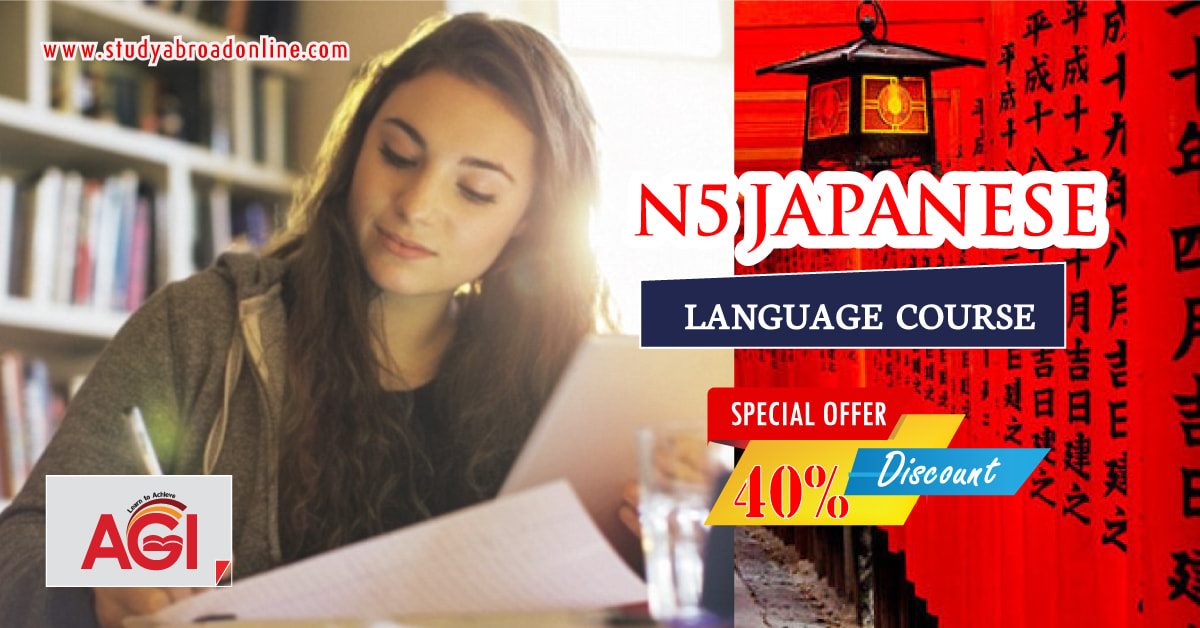 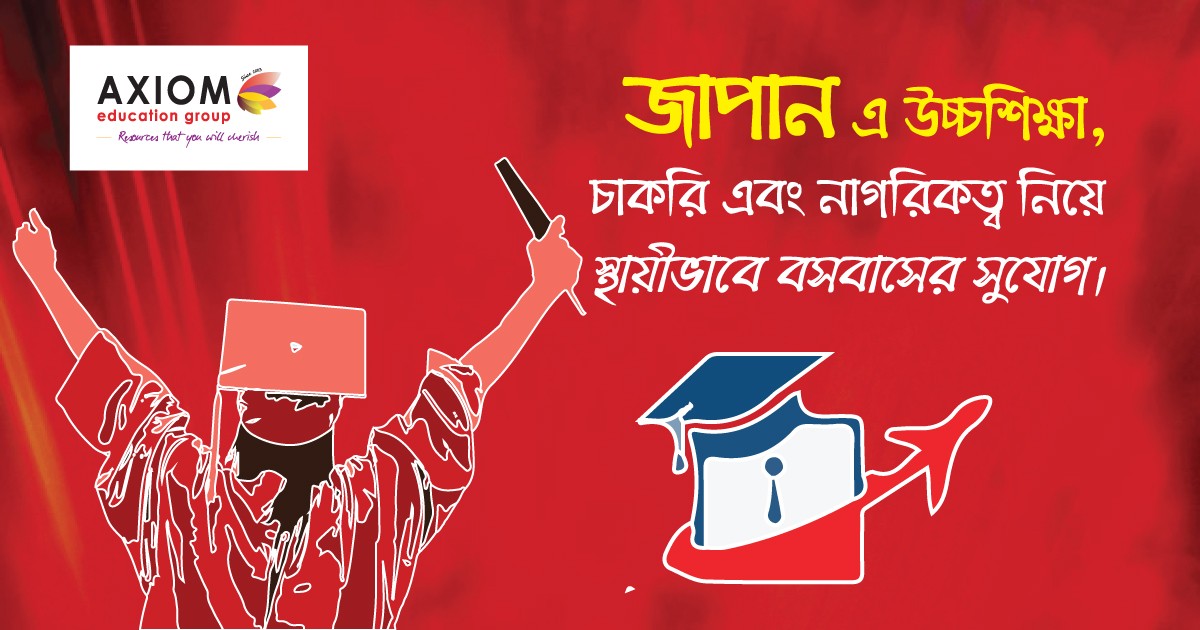 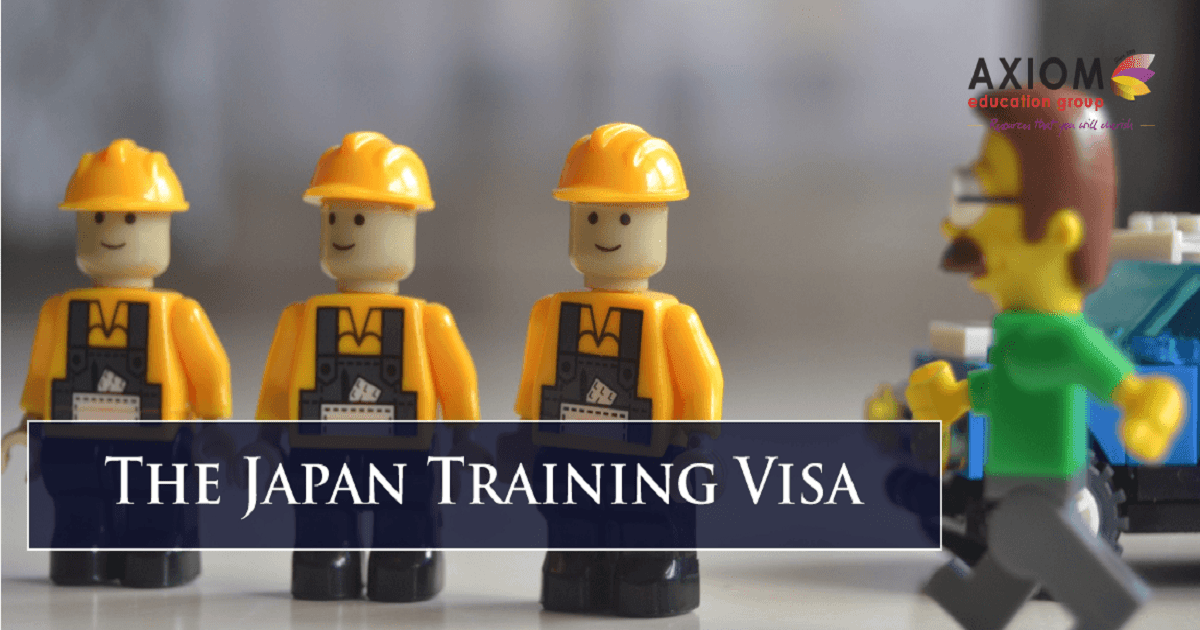 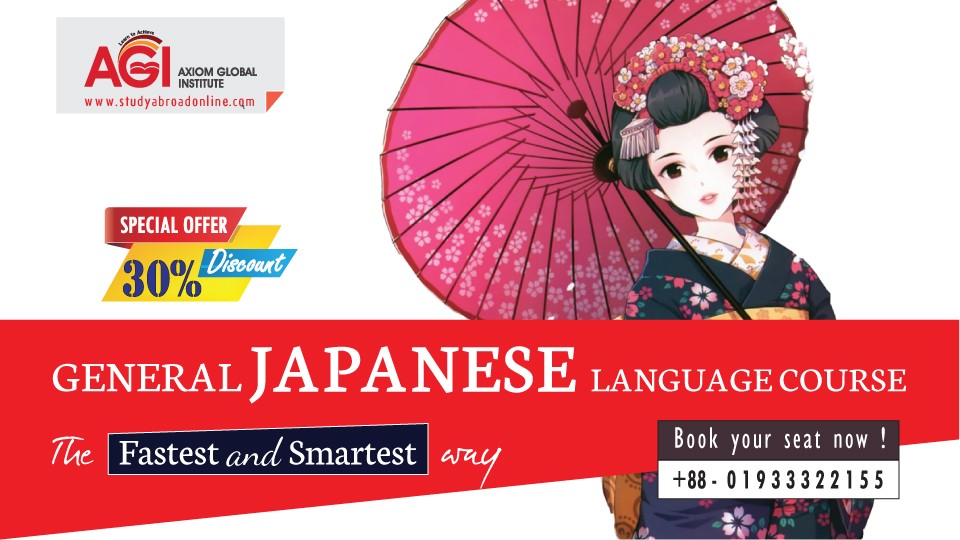 About the Japanese Language Proficiency Test

The Japanese-Language Proficiency Test (日本語能力試験 Nihongo Nōryoku Shiken?), or JLPT, is a standardized criterion-referenced test to evaluate and certify Japanese language proficiency for non-native speakers, covering language knowledge, reading ability, and listening ability. The test is held twice a year in Japan and selected countries (on the first Sunday of July and December), and once a year in other regions (on the first Sunday of December).
The JLPT consists of five levels. Until 2009, the test had four levels, with 4 being the lowest and 1 being the high level of certification. JLPT certificates do not expire or become invalid over time.

We provide the proper and high-quality Japanese language education with integrity to young Bangladeshi who will contribute to the national economy. We are Offering 2 Methods of learning the Japanese Language. Details are given below: Japanese Language Course (Courses outline):

Advantages of learning the Japanese Language

➯ Japan has the 2nd largest economy in the world so the educational and career opportunities for global travelers are huge.

➯ Global companies are looking to expand their operations into Japan. So knowing Japanese is great for a career as it increases employability.

➯ Japanese speakers are in the Top 3 language group of Internet users worldwide.

➯ The Japanese are world travelers, international tourists and culturally associated with the ideas of perfection and innovation.

➯ Knowing Japanese will keep you ahead from the mass people and is a stepping stone to learning other Asian languages.

Who should take Japanese lessons?

➯ A person who wants to study in Japan.

➯ A person who wants to get a good score in JLPT.

➯ A person who is willing to work in Japan in the future.

➯ A person who wants to promote his brand to Japanese Clients.

➯ A person who want to have Japanese friends.

➯ A person who wants to attract your promotions to Japanese clients

➯ A student who is trying to obtain a job related to Japan.

➯ Traders who are looking for Japanese investors.